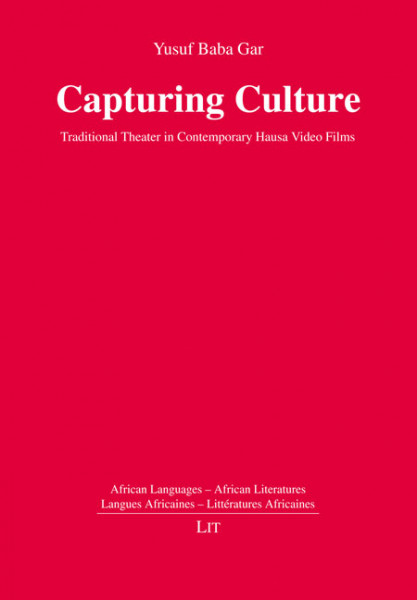 The book identifies and critically analyses Hausa contemporary films known as Kannywood. The focus is on video films with particular emphasis on sources in oral literature. How traditional theatres are re-enacted and re-framed during filmmaking, and how far are traditional traits captured, changed, or enriched in video film are some issues the book negotiates on. The harmony between orature and technology, as generated by means of the transported film medium is expressed in the book. The new medium is integrated into the ongoing traditional and cultural surroundings, where native narrative traditions have been adopted into the global film medium, which is in alignment with contemporary medial culture.

Yusuf Baba Gar is the lecturer for Hausa at the Department of African Studies, Humboldt University, Berlin.

Lutz Unterseher
Liddell Hart and the Weight of Criticism
Ankündigung

Raluca Mateoc (Ed.)
Infrastructure, Environment and Materiality in Eastern Europe and beyond
Ankündigung