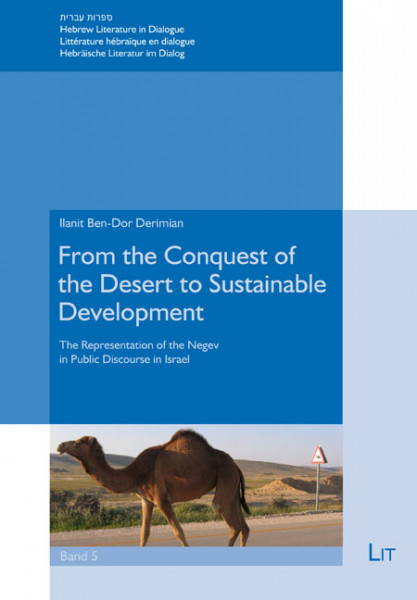 This manuscript reveals the relationship between man and his environment, employing texts analysis according to the ecocriticism approach. The study shows how as part of globalization processes, the status of collectivism in Israeli society was declined whereas the ability of social groups to influence the spatial identity construction has increased.