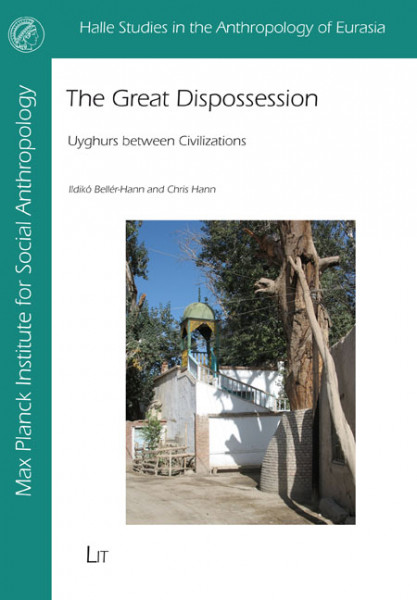 Ildikó Bellér-Hann is an Associate Professor in Turkish Studies at the Department of Cross-Cultural and Regional Studies, University of Copenhagen, where she teaches Central Asian Studies and Turkish. She is the author of Community Matters in Xinjiang, 1880-1949: Towards a Historical Anthropology of the Uyghur (Brill, 2008), and Negotiating Identities: Work, Religion, Gender, and the Mobilization of Tradition Among the Uyghur in the 1990s (LIT, 2015).