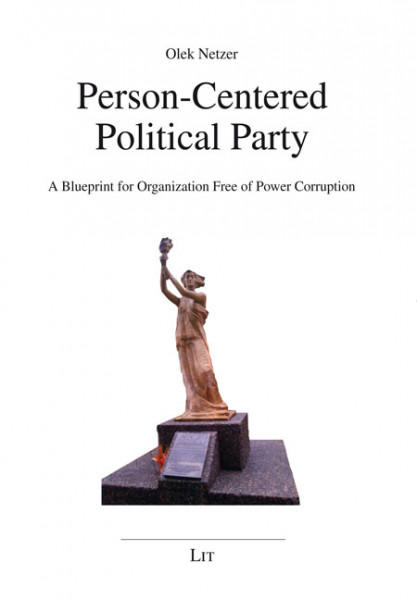 At the very least, this Blueprint contains the strongest antidotes to Power Corruption that has poisoned the lives of idealistic and conscientious reformers and revolutionaries in the past. Political organization that puts power in the hands of all members at all times rather than in the hands of top leaders would be a radical departure from all the unsuccessful earlier attempts to organize.