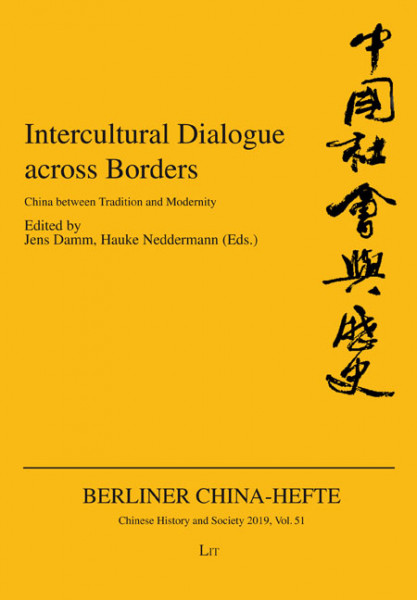 China is understood more as an area composed of certain cultural elements which may include the Chinese (and Taiwanese) diaspora, where a sense of belonging still exists, and which exerts influence on everyday culture and habits.

Jens Damm is an Associate Fellow at the European Research Centre on Contemporary Taiwan (ERCCT), Eberhard Karls Universität Tübingen. His research interests include the new media and the Internet, the Taiwanese and Chinese diasporas, gender studies and China's cultural diplomacy.