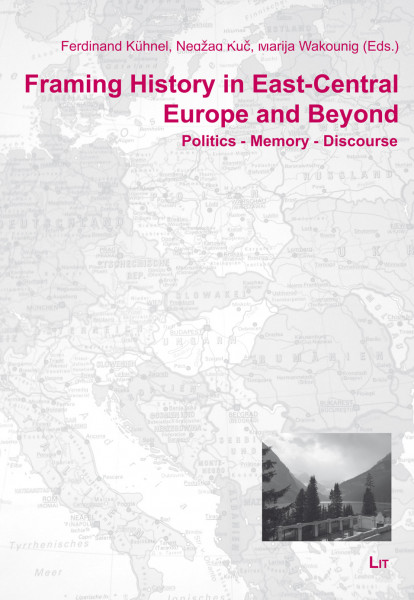 During the 1970s todays Austrian Federal Ministry of Education, Science and Research (Bundesministerium für Bildung, Wissenschaft und Forschung, BMBWF) supported the founding of the Center for Austrian Studies at the University of Minnesota in Minneapolis and the Austrian Chair at Stanford University in California. These foundings were the initial incentives for the worldwide `spreading' of similar institutions; currently, nine Centers for Austrian and Central European Studies exist in seven countries on three continents. The funding of the Ministry enables to connect senior scholars with young scholars, to help young PhD students, to participate in and to benefit from the scientific connection of experienced researchers, and to get in touch with the national scientific community by `sniffing scientific air', as the Austrians like to say. Furthermore, it aims to avoid prejudices, and to spread a better understanding and knowledge about Austria and Central Europe by promoting scientific exchange.

This volume contains the annual reports (2018/2019 & 2019/2020) of the Center Directors and the papers of their PhD students, which discuss various topics on mostly (East-)Central European History from several perspectives and in different centuries.

Marija Wakounig, Professor at the Institute of East European History, University of Vienna

Lucian Petroaia
The Hieratikon, a Treasure of Orthodox Culture and Spirituality
Ankündigung