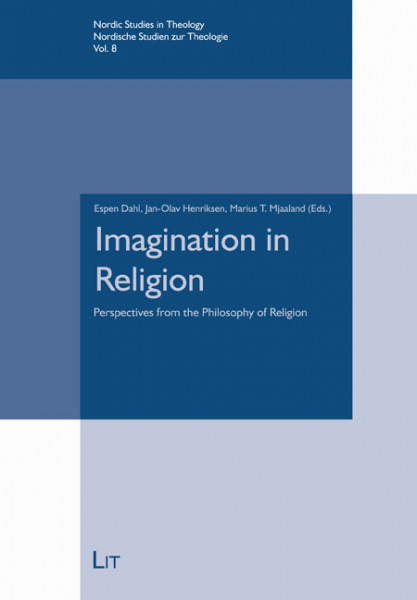 The contributors to the volume are all members of the Nordic Society for the Philosophy of Religion.