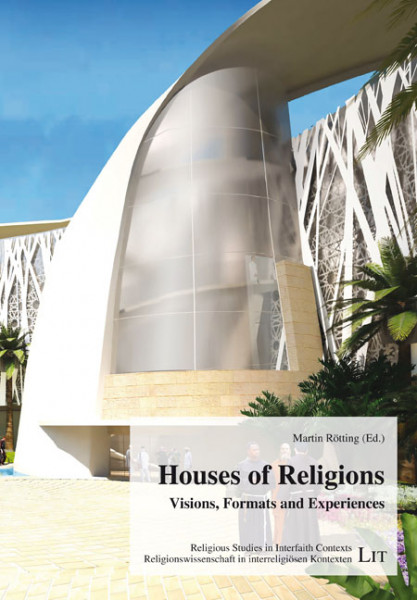 Theoretical attempts to understand Houses of Religions and their creation of meaning within multicultural societies set the final accord.