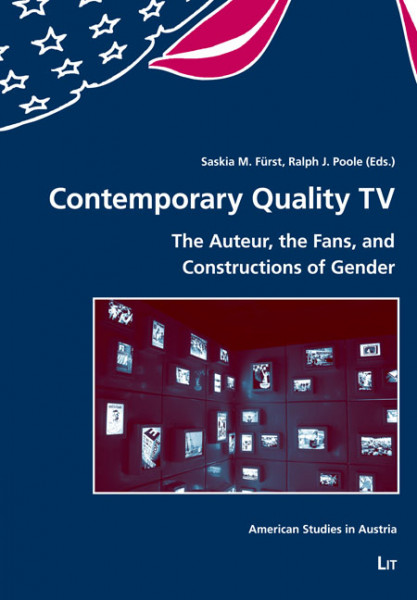 Saskia M. Fürst is Assistant Professor in the English Department at the University of The Bahamas.