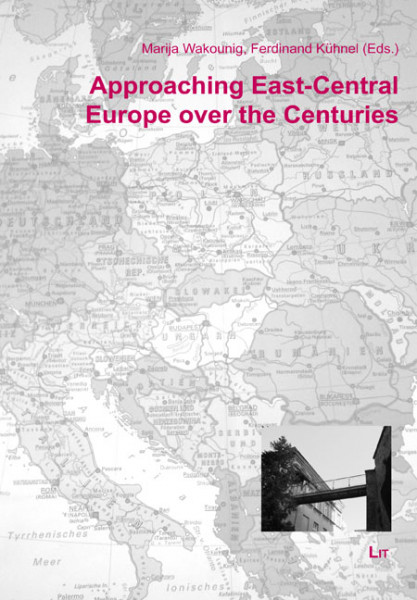 This volume contains the annual reports (2016/2017) of the Center Director's and the presented papers of their PhDs, which discuss various topics on (East-)Central European History from various perspectives and in different centuries.