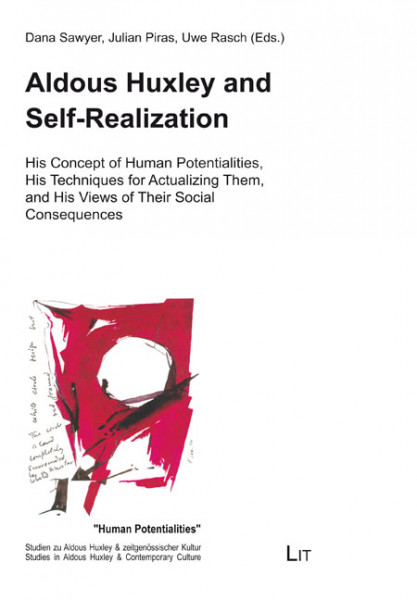 This volume collects essays by eleven scholars from eight countries that discuss Huxley's concept of human potentialities from an interdisciplinary perspective. This is another innovative feature of this book, since today Huxley is mainly remembered as a novelist, although only eleven of his fifty published works belong to that genre.

The topics of this volume span Huxley's mature philosophy, including his theories relating to the expansion of consciousness, the development of nonverbal humanities, the need to improve bio-ethics, the role of nature, the role of beliefs and prejudice, and other subjects. These essays review Huxley's various positions, shedding light on their possible significance for today. Huxley marshalled his remarkable intellect to the project of improving the human condition, and here we find an up-to-date report card of his theories and their efficacy.

Dana Sawyer is professor emeritus from the Maine College of Art (USA), where he taught Philosophy and Religion.

Julian Piras, M.A., is an independent scholar (Belgium) who studied Philosophy, Religion and Languages in Germany and Italy.