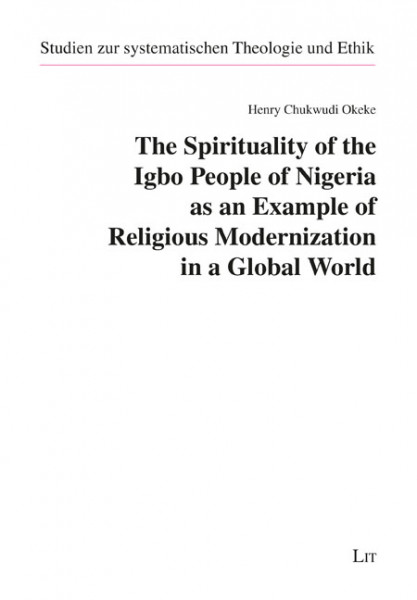 Misinterpretation of God's will by some religions of the world has given rise to religious violence, religious extremism, fanaticism and terrorism we are experiencing today in the world. For these problems to be resolved, it is pertinent that the study of various religions be taken seriously. This study should be aiming at better understanding, co-existence, respect for one another and frequent inter-religious dialogues among the various religions of the world. When this is achieved, the believers of various religions would realize that many are worshipping one God and their desire is to communicate with Him, although they may approach Him differently.