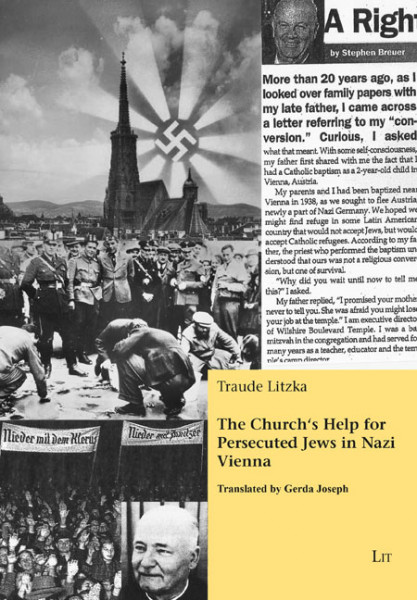 Traude Litzka, MA, PhD, (1941 - 2016), Studies in Judaism and Ethnology, Economic and Social Science. Board Member of the Austrian-Israeli Society and Scholars for Peace in the Middle East.