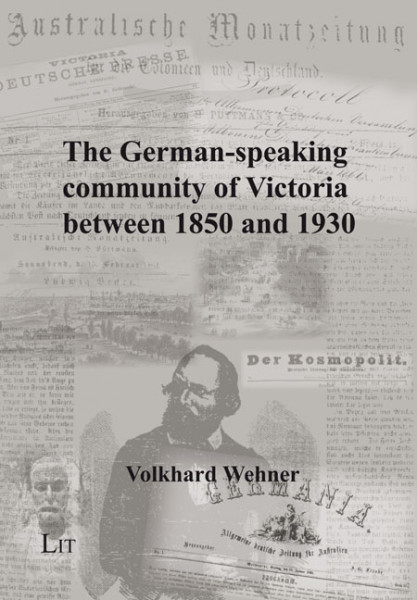 This book examines how they settled, formed a communal infrastructure, and how they related to their Anglo-Celtic hosts. It is shown that their attempts to form a cohesive community failed, by investigating the role played by the Lutheran Church, German associations, community leaders, and the rift between rural and urban communities. The changing relationship between the British Empire, the German Reich and emerging Australian nationalism receives close attention.