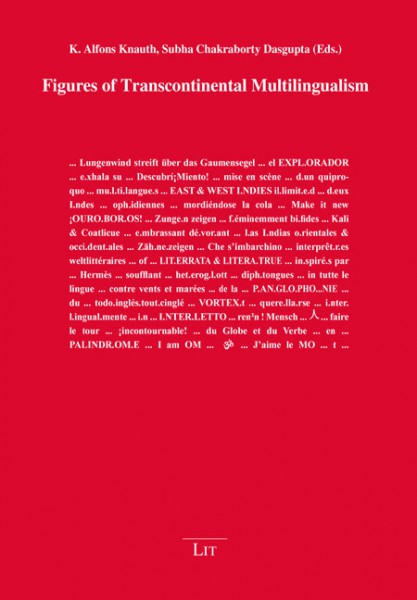 Subha Chakraborty Dasgupta is a former Professor of Comparative Literature at Jadavpur University (Kolkata, India). She also served as Visiting Faculty at Tokyo University of Foreign Studies and at the University of Delhi.