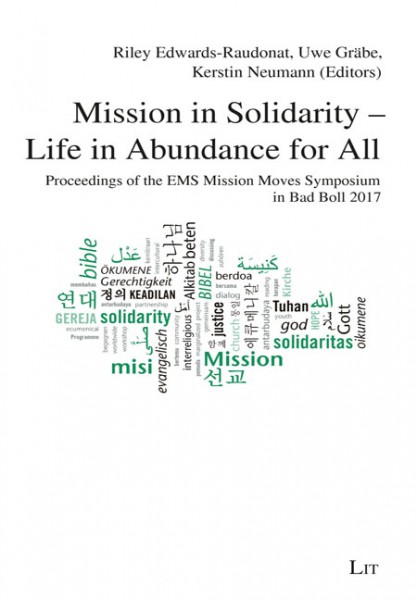 This was the starting point for four international EMS Team Visits to churches in Ghana, India, Indonesia and Germany, in 2015 and 2016, followed by the Symposium itself in June 2017. This book showcases some rare insights into what happens when churches with very different missiological backgrounds engage on a common path of internationalisation and growing together.

Riley Edwards-Raudonat is the Africa Liaison Secretary at EMS. Originally from the USA, he is now based in Germany and has lived and worked extensively in Ghana.

Uwe Gräbe is the Middle East Liaison Secretary at EMS, and Executive Secretary of the Evangelical Association for the Schneller Schools. Before that, he spent many years living and working in the Middle East.