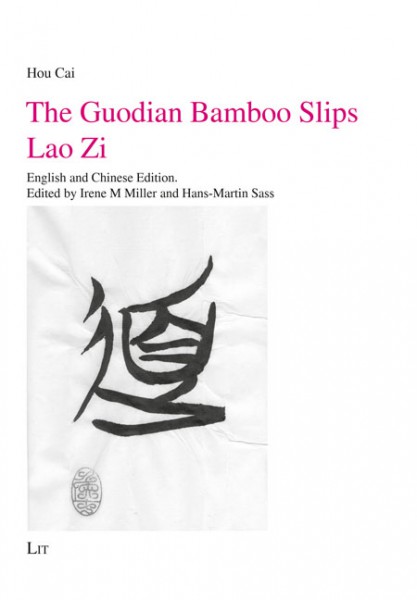 These, in 1993 discovered Bamboo Slips were translated by Professor Hou Cai initially into German. This English translation presents the Tao Bamboo Slips in modern simplified Chinese characters, with commentaries and a comparison of the modern Chinese version to the old characters. This bilingual Chinese-English publication is a contribution to the crosscultural visions and values of the New SiIk Road of the 21st century.

Hou Cai is Director of the Institute of Philosophy at the Central Party School in Beijing.

Irene M. Miller is a cellist and medical expert.