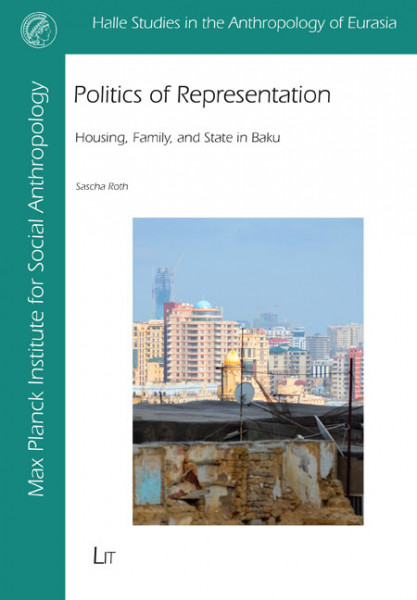 Beschreibung
Beschreibung
After the privatisation of state-owned housing, relationships between states and citizens in... mehr
Menü schließen
Klappentext

After the privatisation of state-owned housing, relationships between states and citizens in former socialist countries have undergone major social, economic, and ideological transformations. This book investigates changes associated with housing in Azerbaijan. It traces the subtle continuities of peoples past housing experiences and the role of solidarity and support among families and kin-groups in the quest to secure housing for future generations. Based on ethnographic fieldwork and archival research in the capital of Baku, this book demonstrates that housing cannot be reduced to its economic aspects, but is strongly embedded in wider social processes and moral expectations. An anthropological perspective on the phenomenon of housing in peoples everyday lives serves as a starting point to illuminate crucial notions of house and home and to explore the manifold connections of these notions with past and present ideologies of modernisation. It explores, too, how the role of architecture and materiality in official politics has served socialist and postsocialist states through (mis)representations and the negotiation of state-citizen relations in general.

Sascha Roth received his PhD from the Martin Luther University Halle-Wittenberg in 2016 as a member of the International Max Planck Research School for the Anthropology, Archaeology and History of Eurasia. Currently, he is the Graduate School coordinator at the Max Planck Institute for Social Anthropology.