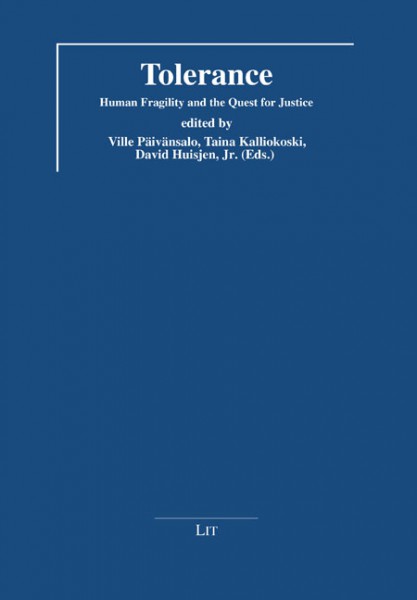 Sheds new light on the liberal democratic values of toleration, taking into account the fragility of human moral ventures in general - within and beyond the Western liberal tradition;

Broadly considers the limits of tolerance as they have stemmed from sincere efforts to define justice in a secular or a postsecular manner, together with its related rights, responsibilities, and virtues;

Clarifies various forms of response to human needs as connected to the condition of human fragility as well as the persistent quest for justice.

Ville Päivänsalo, PhD (Theology, Helsinki), is a docent in theological and social ethics at the University of Helsinki.

Taina Kalliokoski, MTh, is a doctoral student of social ethics at the University of Helsinki