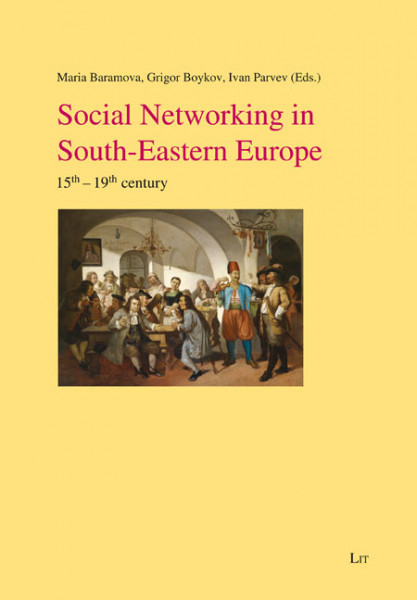 Beschreibung
Beschreibung
Social Networking in South-Eastern Europe in the 15 th –19 th centuries exhibits specific... mehr
Menü schließen
Klappentext
Social Networking in South-Eastern Europe in the 15th–19th centuries exhibits specific characteristics: the Ottomans and the Habsburgs, for example, each have their pattern of building and using social networks, with the Third South-Eastern Europe, i.e., the vassal principalities in the Balkans and the re-created national states, staying closer in the Ottoman pattern. It seems that the Muslim-Oriental social traditions established in the Balkans during Ottoman rule had a clear impact on the building of networks and the exercising of social influence. The specific regional practices, once established, were very hard to overcome or to replace by other patterns of social networking. These practices, however, could easily interact in border areas with one other, giving the inhabitants on both sides of the frontier the possibility of living a socially amphibious life, at least in terms of Social Networking.