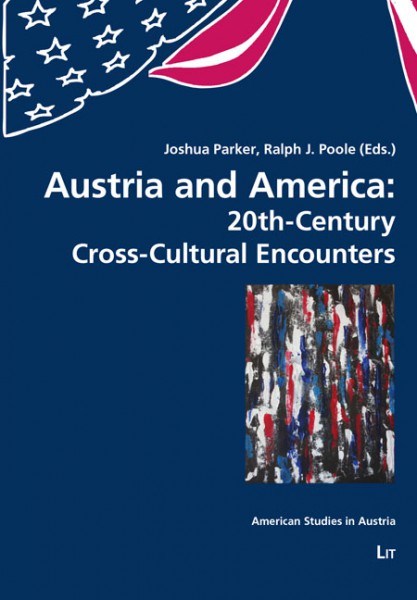 Joshua Parker is an Assistant Professor at the University of Salzburg.