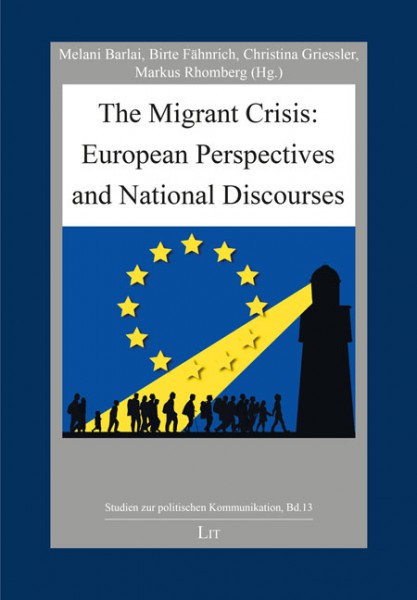 Melani Barlai is research assistant for the Network for Political Communication (netPOL) at the Andrássy University Budapest.

Birte Fähnrich, Dr. rer. pol. is a postdoctoral fellow at the Chair of Political Communication at Zeppelin University Friedrichshafen and a research fellow for netPOL.

Christina Griessler, Dr. phil. is a research fellow for netPOL at the Andrássy University Budapest.