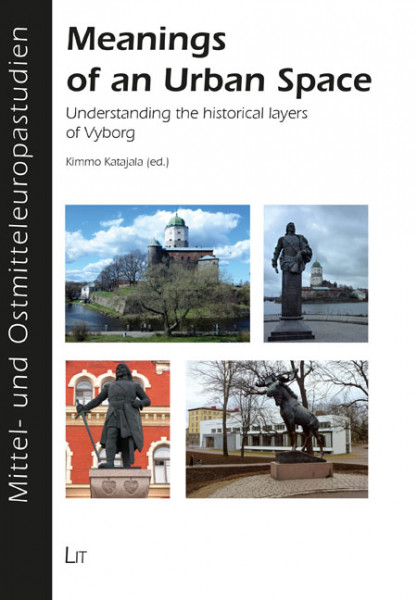 Vyborg, a town in present-day Russia near the Finnish-Russian border, has just such a complex history. It has belonged to the Swedish realm, Russian Empire, Finland, the Soviet Union and now, again, to Russia. Traces of this multifaceted past are still visible in the town today.

In this book, we study the processes that shaped the urban space of Vyborg and how its complex past and historical layers have been interpreted up until today.