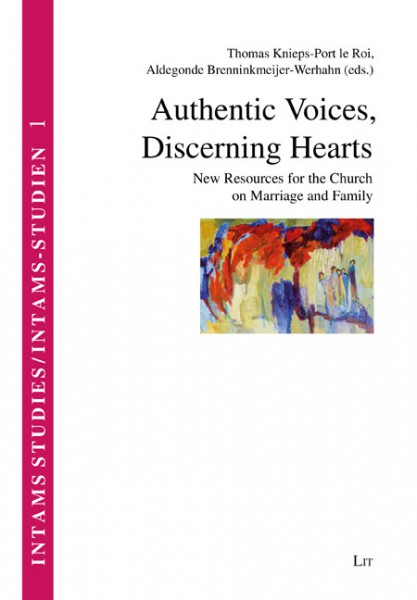 Thomas Knieps-Port le Roi holds the INTAMS Chair for the Study of Marriage & Spirituality at the Faculty of Theology and Religious Studies of the Catholic University of Leuven, Belgium.