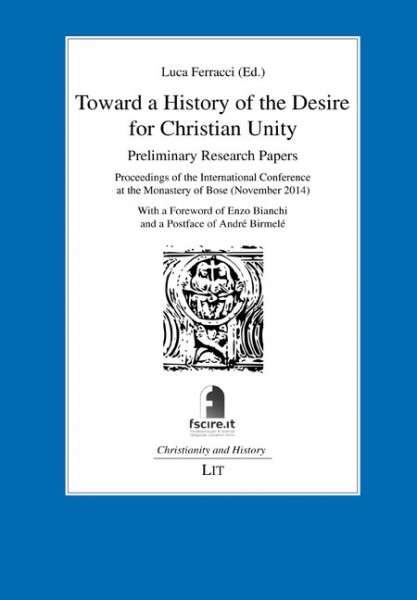 A number of scholars attempt to fill this gap: historians, theologians and members of several Christian denominations present their researches focused on the search for Christian unity and its history. The aim is to create a scientific network and to launch an international research program on the history of ecumenism in the 19th and 20th Century. This book presents the first results.