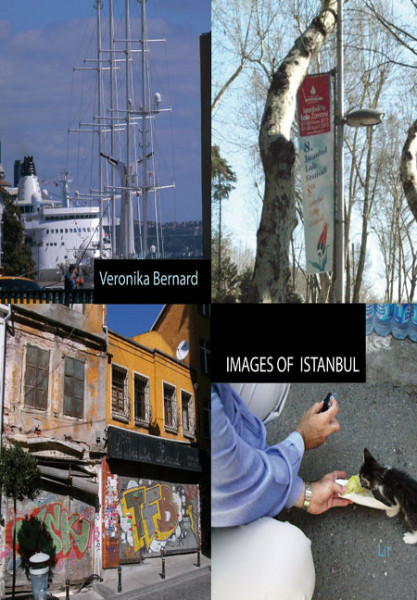 The 63 photos were taken in the years 2005 - 2014 as part of her digital arts projects Ornamental Abstractions and Snapshots and also as part of her academic projects Breaking the Stereo­­Type and Images, the latter of which she developed together with Serhan Oksay, an Istanbul based photographer, in 2010.