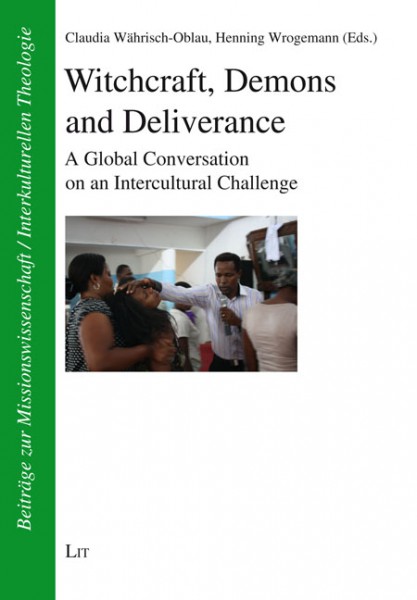 Claudia Währisch-Oblau is a missiologist and heads the Evangelism Department of the United Evangelical Mission, Wuppertal, Germany.