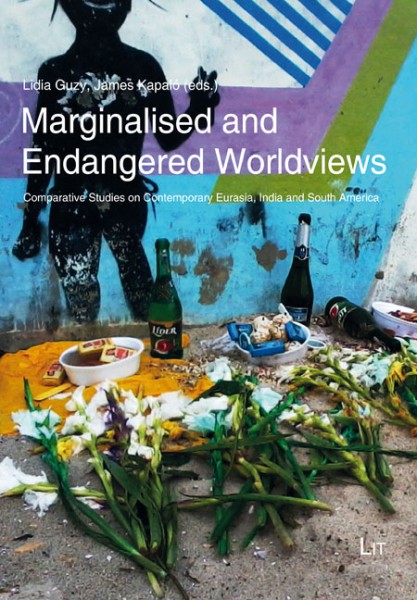 This book fosters dialogue on critical problems faced by endangered indigenous cultures and marginalised communities. The ethos is collaborative and comparative describing the implications for global society of the destruction and impoverishment of human and ecological cultural diversity.