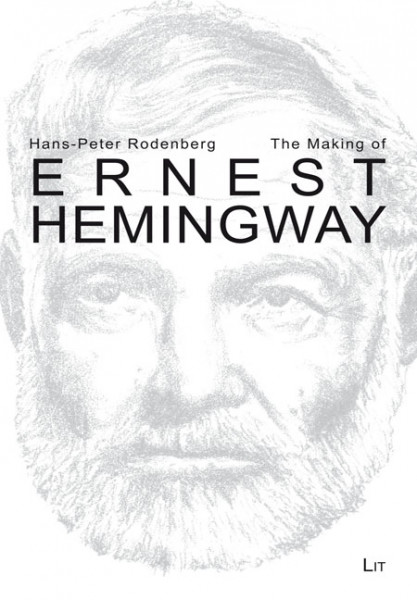 Beschreibung
Beschreibung
Perhaps no other writer has shared as much public attention as Ernest Hemingway. The Making of... mehr
Menü schließen
Klappentext

Perhaps no other writer has shared as much public attention as Ernest Hemingway. The Making of Ernest Hemingway shows how Hemingway's personal yearning for recognition interacted with new trends in the American publishing business and in advertising, and how the emergence of a visual culture of photojournalism and lifestyle magazines led to the public persona familiar to people all over the world.

But The Making of Ernest Hemingway also shows the tragedy of a man who became the victim of a time that needed unquestionably virile heroes in order to cover up the psychological insecurity caused by the radical social changes taking place during the 20th century.

Hans-Peter Rodenberg is a professor of media studies and American cultural studies at the University of Hamburg, Germany, and a former TV-journalist. He is the author of a biography and various articles on Hemingway. His most recent book was Marlene & Ernest. Eine Romanze (2012).