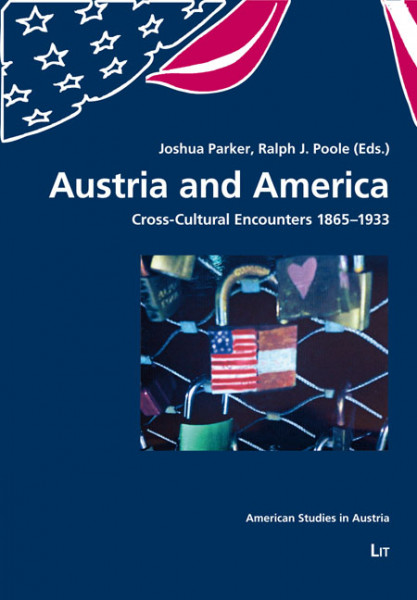 While the U.S. Civil War's end marked a boom in U.S. tourism in Europe, Austria's own Civil War in 1934 both curtailed American tourism in Austria and marked a small but important wave of Austrian emigration to the United States. The essays in this volume explore ways Austrian-born immigrants in these years defined their own identities as American citizens, how they interpreted, performed and profited from "American" modernity at home, and how their work, as immigrating authors, film makers and musicians, impacted mainstream culture in the United States, illuminating often overlooked connections not only between Austria and America, but between Austrians and Americans.

Joshua Parker is a Postdoctoral Fellow at the University of Salzburg.

Ralph J. Poole is Professor of American Studies at the University of Salzburg.