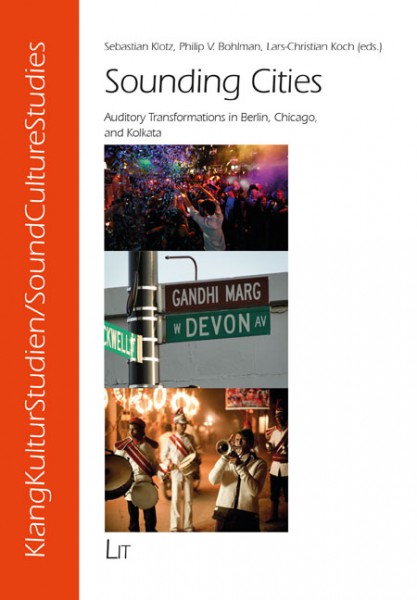 Sebastian Klotz is Professor of Transcultural Musicology and Historical Anthropology of Music at the Humboldt University of Berlin.