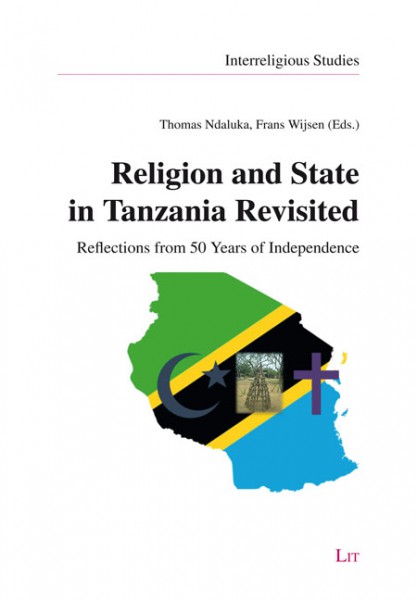 Thomas Ndaluka is a lecturer in the Department of Sociology and Anthropology, University of Dar es Salaam.