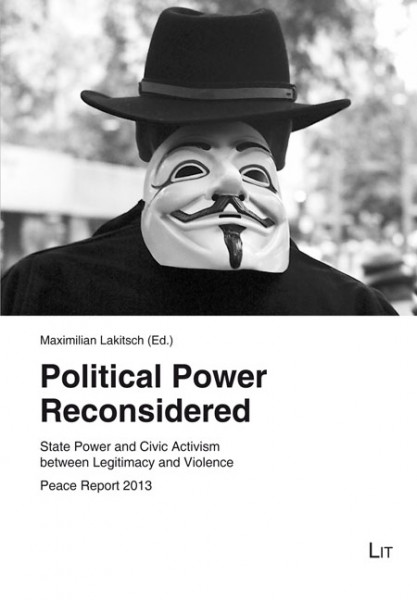 This volume is based on articles presented at the State of Peace Conference in 2013. They all consider the question of political power by discussing various manifestations of civic discontent and state responses.