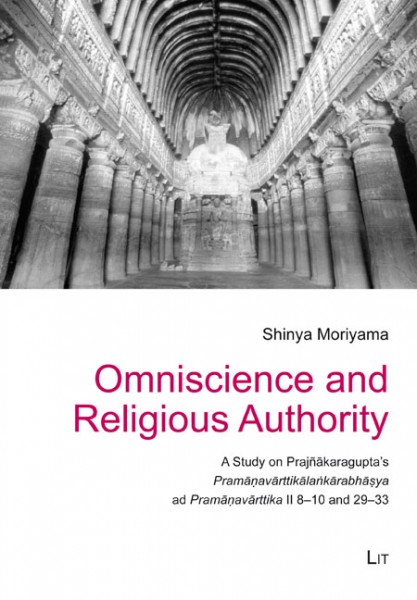 Beschreibung
Beschreibung
During the middle ages, the relationship between the Buddha's omniscience and his religious... mehr
Menü schließen
Klappentext

During the middle ages, the relationship between the Buddha's omniscience and his religious authority was a major issue in Buddhist thought. One of the most extensive and sophisticated discussions on this topic is found in the Pramanavarttikalankarabhasya , the magnum opus of the eighth-century Buddhist master Prajñ?kargupta. In this study, Shinya Moriyama combines philological acumen with philosophical analysis to present Prajñ?kargupta's innovative ideas, offering thereby an important introduction to his religious thought in its historical context of post-Dharmakirtian Buddhist epistemology.

Shinya Moriyama is an associate professor of philosophy at Shinshu University, Matsumoto, Japan.