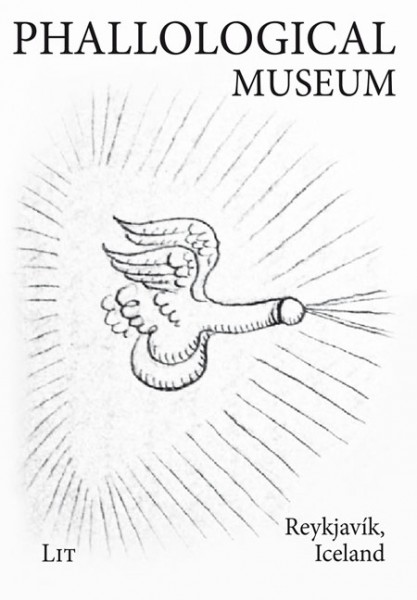 The book argues that the museum both ridicules and undermines traditions in Western cultures, when it comes to the nature of histories, scholarly fields and cultural institutions, simultaneosly offering an alternative in knowledge production and cultural representation by focusing on and displaying the highly sensitive subject of penises.