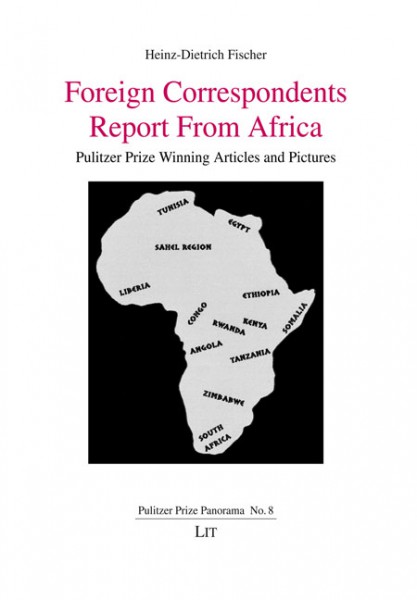 It took almost close to two decades after the establishment of the awards that reporting about the Italian-Ethiopian crisis was declared prize-worthy by the Pulitzer Prize jurors. During World War II prizes were given for the coverage of the North African battlefields. Since the 1960s inner-African conflicts like unrests in the Congo impressed the jurors as well as the Apartheid system in South Africa.