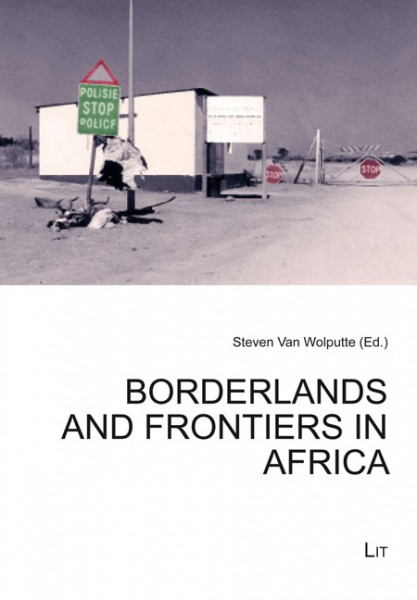 This volume understands borderlands as shifting places, times or domains where competing discourses and regimes of power overlap. Characterized by overt contradiction and paradox, they are often imagined at the outside. Yet, they pertain to and define the centre.

The case studies collected here challenge the assumption that states and anonymized institutions are the principal actors in border-making. Instead, they argue for an actor-oriented perspective while drawing attention to the "physicality" of the borderscape.