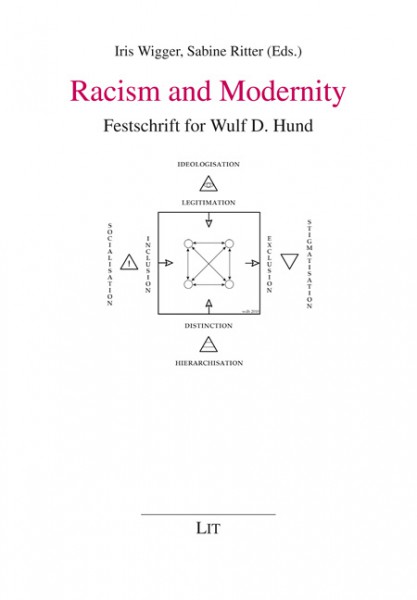 Iris Wigger is a lecturer in Sociology at Loughborough University with research interests in historical sociology and racism analysis, nationalism and imperialism, social theory and the history of ideas.