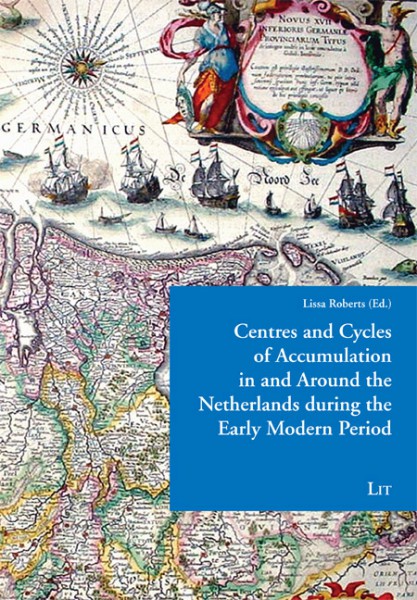 The Netherlands housed a number of widely known, envied and emulated centres of accumulation during the early-modern period. Raw and manufactured goods passed through Dutch port cities, linking the country to global cycles of accumulation and exchange. Its institutions of learning and culture similarly served as internationally famous centres of accumulation that furthered knowledge and cultural production, embodied in the form of books, maps and prints, exhibits and the like. Centres and Cycles of Accumulation in and around the Netherlands brings histories of manufacture, commerce and global exchange together with histories of knowledge and cultural circulation during the seventeenth and eighteenth centuries by anatomizing the multi-faceted concept of accumulation. Its essays explore the processes that led to the formation of concentrated, often hybrid, sites of material, intellectual and cultural accumulation in the Netherlands and its overseas stations, as well as the concerns and consequences to which the successes and challenges of accumulation gave rise. The book will be of interest to historians of science, technology and culture, as well as to economic historians.