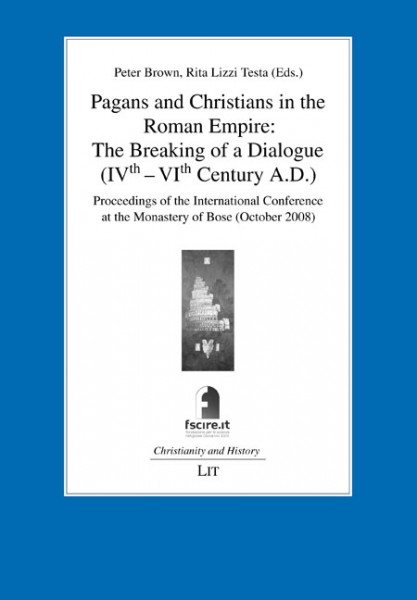 Peter Brown is Professor of History at the University of Princeton.