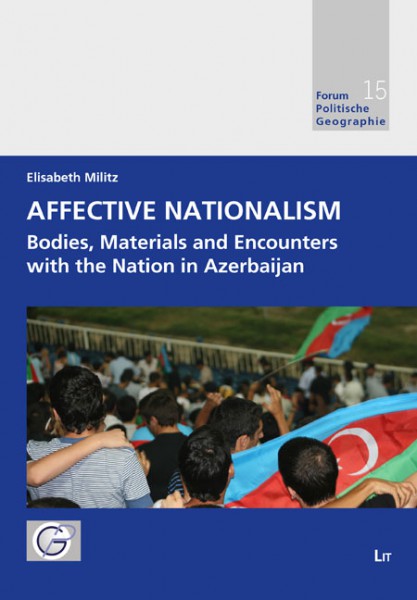 Based on eight months of ethnographic field work, consisting of observant participation within families, field notes from attendance at public holidays and commemoration ceremonies and qualitative interviews conducted between 2012 and 2014 in Azerbaijan, the book develops the concept of affective nationalism as the banal affirmation of the national emerging in moments of encounter between different bodies and objects.

The book advances scholarship on nationalism and affect by suggesting to study nationalisms not as given, but as potential and emergent experiences of differently positioned bodies in a world divided into nations.

Here you will find an instructive review: