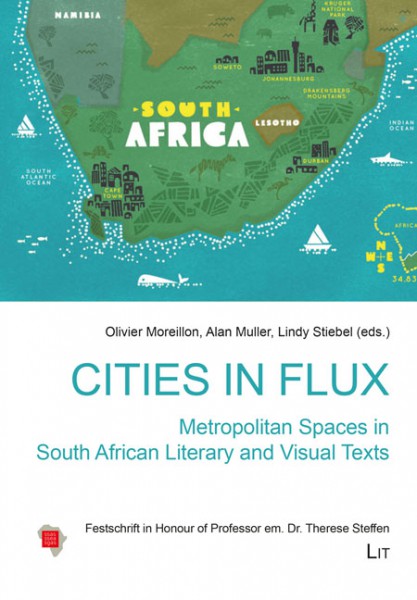 Olivier Moreillon is a researcher at the Department of English at the University of Basel, Switzerland.