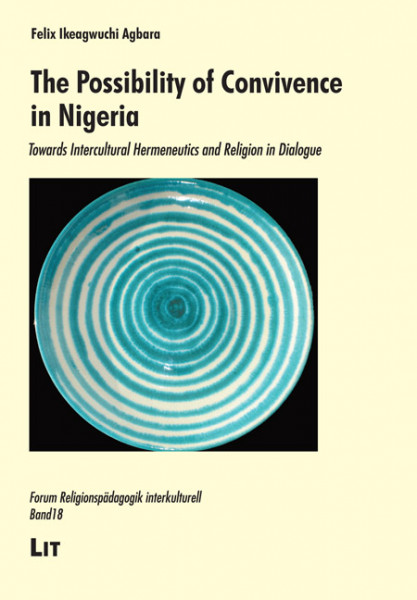 Despite the present-day democratic government's commitment to human rights, socio-cultural and religious clashes still pose a threat to Nigeria. As a panacea a split according to ethnic and religious boundaries has been suggested; on the other hand upholding the different strands might spell greater benefits for the country's development. The basic assumption of both views is that ethnic and religious pluralism have led to conflicts, but that they are fuelled by politics, inequitable distribution of economic goods and the negative forces of globalization. In this project, examining these conflicts and the efforts made to resolve them, particular attention will be paid to dialogue and reconciliation. The key practice suggested is convivence: a symbiosis of interactive and interpenetrative approaches, based on intercultural and interreligious hermeneutical perspectives.

Felix Ikeagwuchi Agbara, Dr. phil. M.A., is a priest of the Catholic Diocese of Aba, Nigeria.