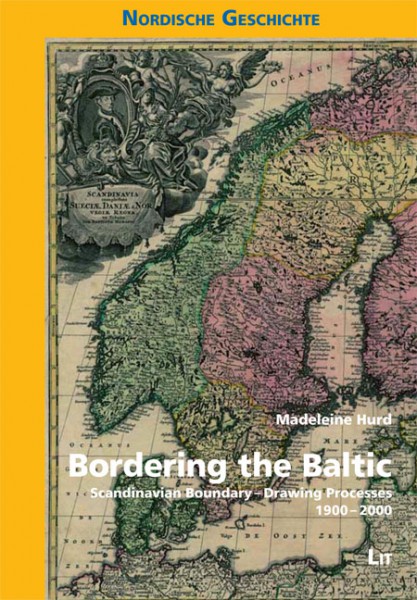 A second set of studies focuses on boundaries defining Scandinavian minorities. Here, the authors analyse the spaces, rituals, bodies, gender roles and collective-identity discourses implicit in majority-minority boundaries - and their transgression. Throughout, Scandinavian bordering processes are studied in terms of the groups that launch them, the methods by which they are propagated, and, finally, the meanings supposedly, and actually, invested in them. The book's two general introductions make it accessible to those as yet unfamiliar with Scandinavian history, while its interdisciplinary, thematic approach should provide area specialists with new insights and perspectives.
Kunden kauften auch Kunden haben sich ebenfalls angesehen
Kunden kauften auch
Kunden haben sich ebenfalls angesehen