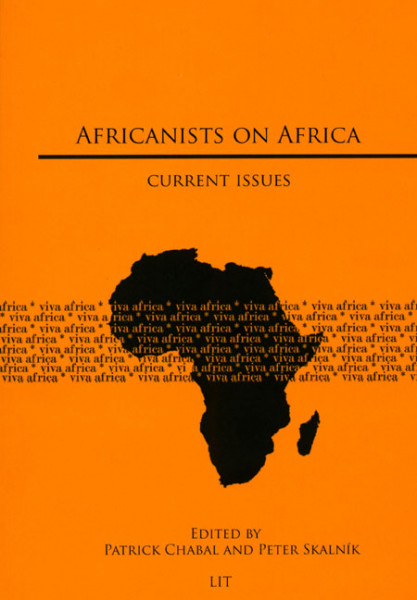 Viva Africa 2009, Held in Hradec Králové, was an opportunity for western and eastern european scholars to think critically about the condition of Africa half a century after the Advent of Independence. The questions raised by an examination of the african continent five years after the end of colonial rule are many but they all boil down to the issue of poverty, violence and development.

Why is it that countries of Africa have not fared better since they gained their freedom? Generations of (african and non-african) africanists have addressed this question and their answers have depended partly on their expecations and partly on their reading of the situation on the ground at the time.

(From the foreword by Patrick Chabal)