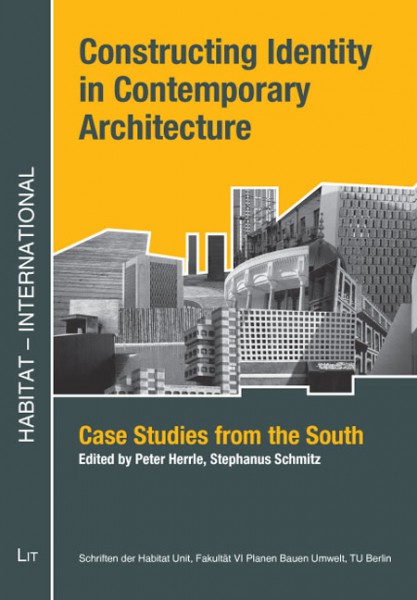 Who are the actors feeling compelled to "construct" new identities? How are these new identities in architecture created in various parts of the world? And, which are the ingredients borrowed from various historical and ethnic traditions and other sources? These and other questions are discussed in five case studies from different parts of the world, written by renowned scholars from Brazil (Ruth Verde Zein), Mexico (Susanne Dussel), Egypt (Khaled Asfour), India (Rahul Mehrotra) and Singapore (William Lim).