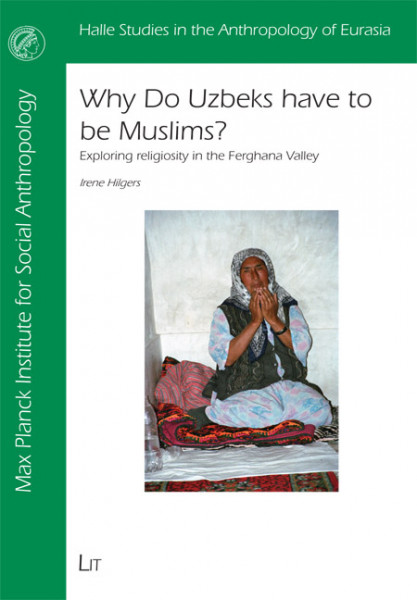 Beschreibung
Beschreibung
In this work the late Irene Hilgers analyses the revival of Islam in the public sphere in... mehr
Menü schließen
Klappentext

In this work the late Irene Hilgers analyses the revival of Islam in the public sphere in postsocialist Uzbekistan, with particular reference to its role in the construction of a new national identity. Data collected during fieldwork in 2003-4 are contextualized with reference to the history of the Kokand Khanate and the suppression of religion during the Soviet era. Hilgers analyses current state ideology and the official structures for controlling religion, but also the continued significance of `popular religion', as expressed at shrines and in healing rituals, and the tensions associated with `Wahabi' currents. The tight association between Uzbek identity and Islam is also illustrated through the problems encountered by converts to Christianity. Throughout the work the author deploys her rich ethnographic materials to shed fresh light on major debates concerning secularization and the nature of Soviet and post-Soviet `modernity'.