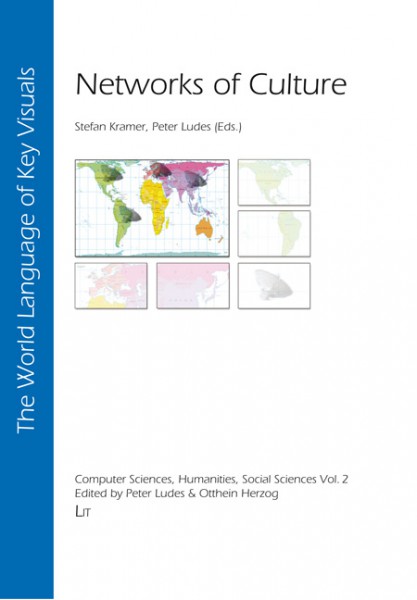 Volume 1 of this book series was translated into Portuguese and Chinese.