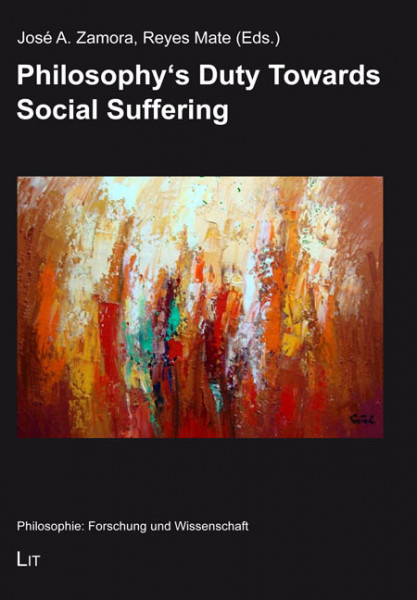 Social suffering commands increasing public attention in the wake of several historical processes that have changed the ways victims are perceived. In making suffering eloquent by rendering it in conceptual form, philosophy runs the risk of muting suffering, thereby neutralizing its ability to mobilize responses. In the experience of suffering philosophy finds a limit it must recognize as its own. Yet only by fulfilling its duty towards suffering - only by having the abolition of suffering as its ultimate goal - can philosophical thinking withstand a tacit complicity with injustice.