Rurality and future making – Comparative Perspectives from Europe, the Middle East, and the Mediterranean 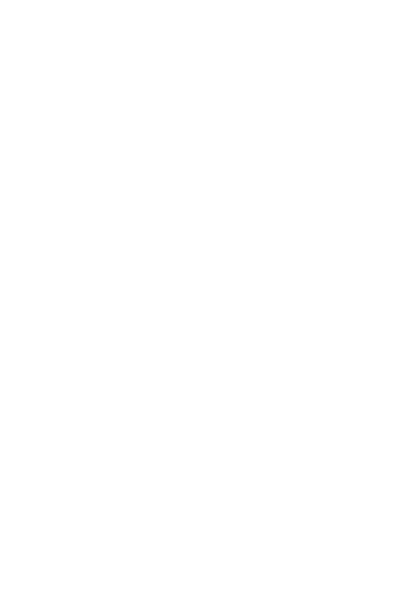 This conference brings together three GAA regional working groups – Anthropology of Europe, the Middle East and the Mediterranean – to explore rurality as a reserve and resource for future-making in their interconnected and transnational regionalities. It invites participants to explore situated practices of future-making in order to trace how rurality is achieved, marked and (de-)stabilized in different places. Through concrete ethnographic case studies, we aim at conceptualizing the ‘rural’ beyond well-known center-periphery dichotomies. Well aware that ‘the rural’ and ‘the urban’ can only be “understood as a continuum irreducible to the polarity of one or the other term” (Chio 2017:362); we use the rural lens to create an anthropological laboratory (Albera 1999) which enables us to “write against established categories” (Horden 2014:9). This conference invites researchers to reflect on the various perpetuated methodological urbanisms, ruralisms and regionalisms, i.e. the persisting preoccupation of ethnographers with urban spaces and research in geographically and/ or politically bounded categories like Europe, the Middle East and the Mediterranean. Most of these categories contribute to the construction of our methodological iron cage as Wimmer and Glick-Schiller pointed out in the term methodological nationalism (2002:302). With the focus on rurality as an anthropological laboratory and lens, we aim to challenge earlier essentialist approaches and at the same time emphasize its contradictory and thus productive potential.